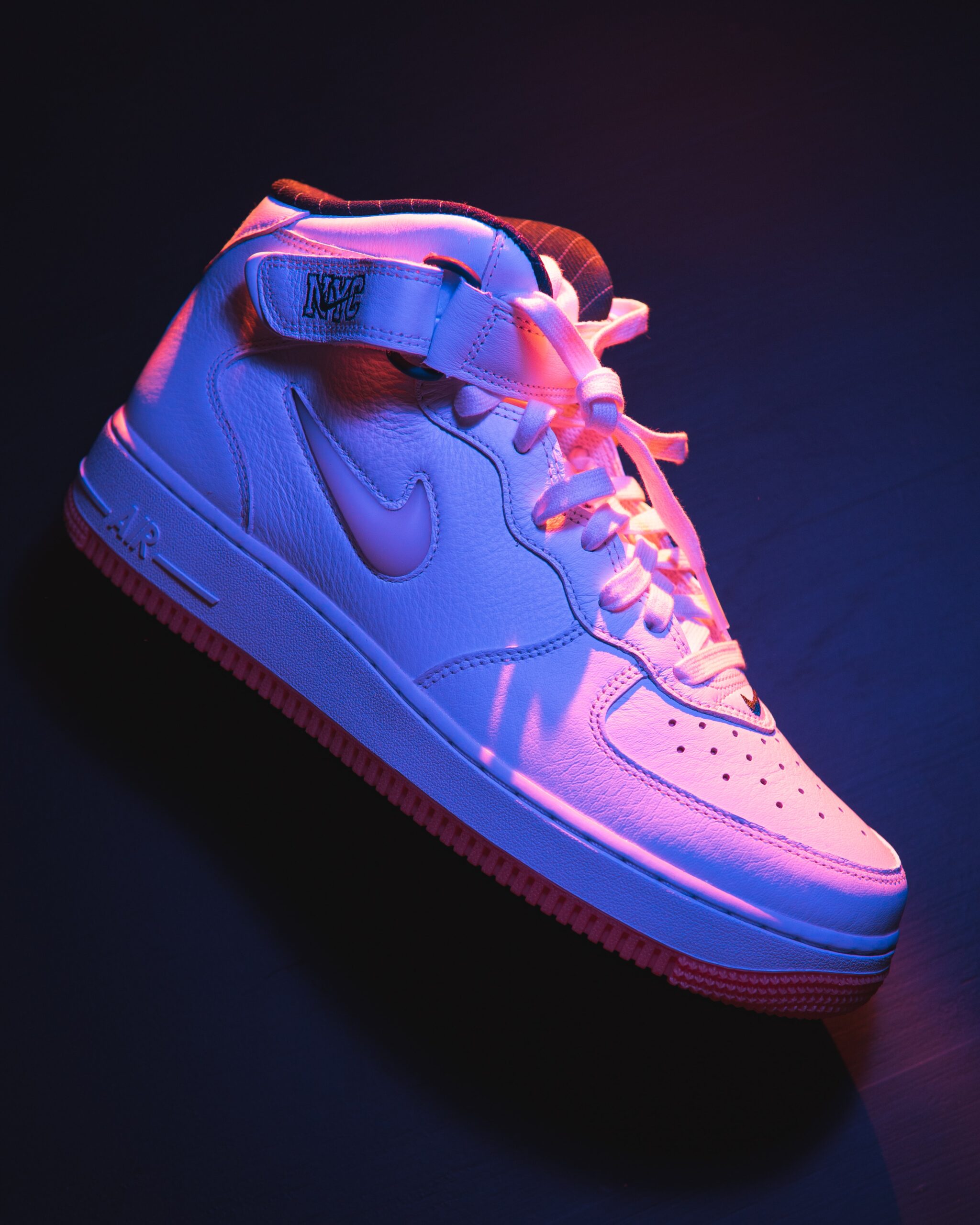 It seems like every day the lines between what is and isn’t considered “business casual” are blurring a little more. In an age where people can wear their pajamas to work, it can be hard to know what exactly is expected of you when dressing for a business casual environment. One piece of clothing that has always been a bit of a gray area is sneakers. Are Sneakers Business Casual? Can you wear them to work? Are they too informal? To help answer these questions, we will explore the history of sneakers, how different companies have defined business casual attire, and what experts have to say about the matter.

When you think of business casual, images of suits and ties come to mind. But what about sneakers? Are they appropriate for a business casual environment? It’s common to see people in the office wearing sneakers instead of dress shoes. The same goes for other workplaces that require business casual attire. So, can you wear your sneakers to work?

If you work in an office setting where business casual is the norm, it might seem like sneakers aren’t allowed. However, there are many different types of businesses that require employees to wear business casual attire. In these situations, dressing in a suit and tie every day can be impractical. Instead, choosing more comfortable options — like a pair of sneakers — is perfectly acceptable as long as the rest of your outfit remains professional. Sneakers are a type of shoe that is designed to be comfortable and easy to wear. They are typically made from a canvas or leather upper and have a rubber sole. Sneakers were originally designed for athletes, but they quickly became popular among the general population. Today, sneakers are worn by people of all ages and can be found in a variety of styles.

It’s important to note that not all sneakers are created equal. Some sneakers, like those made by Nike or Adidas, are designed for specific activities. Others, like Vans or Converse, are meant to be more general-purpose. When choosing a pair of sneakers for work, it’s important to pick a style that is appropriate for the workplace.

Sneakers have come a long way since their humble beginnings. They were originally designed for athletes and were made to improve their performance. In the early 1900s, sneakers were known as “plimsolls” and they were made with a canvas upper and a rubber sole.

The answer to this question is a bit complicated. It depends on the company you work for and the industry you’re in. In general, though, sneakers are considered to be acceptable in a business casual environment as long as they are clean and appropriate for the workplace.

Some companies have specific dress code policies that allow employees to wear sneakers. Others have more general policies that simply state that business casual attire is required. In these cases, it’s up to the individual to decide what is and isn’t appropriate.

The History of Sneakers

It wasn’t until 1917 that the name “sneaker” was coined. Henry Nelson McKinney, an advertising agent for N. W. Ayer & Son, came up with the name while working on a campaign for Keds shoes. The word “sneaker” was meant to describe the quiet sound that the rubber soles made when someone was walking in them.

Sneakers became more popular in the 1920s when Converse released the All-Star basketball shoe. This shoe was endorsed by basketball player Charles Chuck Taylor and it quickly became a favorite among athletes. In the 1930s, sneakers were adopted by the general public and they became known as “tennis shoes”.

It wasn’t until the 1970s that sneakers became a fashion statement. In 1971, Nike released the first “Waffle Trainer”, a running shoe with a waffle-patterned sole. This shoe was designed by Bill Bowerman, a co-founder of Nike. The waffle sole was inspired by his wife’s waffle iron and it was meant to improve traction.

The first Nike “Air Max” sneakers were released in 1987 and they featured a visible air bubble in the sole. This was a revolutionary design that made sneakers more comfortable. In the 1990s, sneakers became even more popular as fashion brands began to release their own designs. So, now that we have a better understanding of the history of sneakers, let’s take a look at how different companies have defined business casual attire.

One company that is often cited as an example of a business casual dress code is Google. They state that “business casual is about looking good without being too formal.” Google goes on to say that “sneakers are okay, as long as they’re clean and presentable.”

Another company with a business casual dress code is Amazon. They state that “business casual means coming to work dressed professionally, without being too formal.” Amazon goes on to say that “sneakers are acceptable, but they should be clean and in good condition.”

What The Experts Say

So, what do the experts have to say about the matter? Are sneakers business casual?

According to style expert Aaron Marino, “sneakers are absolutely appropriate for business casual attire.” Marino goes on to say that “sneakers can be stylish and they can also be comfortable, which is important when you’re spending all day on your feet.”

Another style expert, Kimberly Johnson, agrees that sneakers are appropriate for business casual attire. She states that “sneakers are a great option for people who need to be comfortable while they’re working.”

So, there you have it. Sneakers are definitely business casual. If you’re looking for a comfortable and stylish shoe to wear to work, then sneakers are a great option. Just make sure that they’re clean and presentable, and you’ll be good to go.

No comments to show.